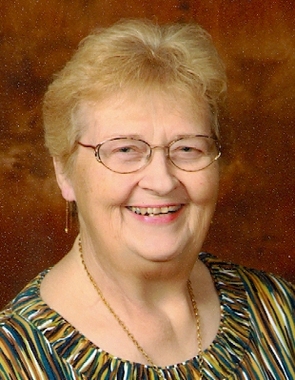 Back to Charlene's story

ANDERSON - Charlene Estelle Branch, 80, of Anderson, passed away on March 11, 2020, at Tidewell Hospice, Port Charlotte, Florida.
She was born on July 13, 1939, in Salina, Kansas, the daughter of William and La Tricia Hite.
Charlene graduated from Salina High School in 1957.
She married Richard Branch on Dec. 26, 1958, to whom she was married 53 years. Charlene had lived in Salina, Kansas, at Schilling Air Force Base, then lived in Moses Lake, Washington, at Larson Air Force Base. She then established her permanent home in Anderson, Indiana, after Richard was discharged from the military service.
She retired as a registered nurse, having worked for Community Hospital of Anderson for 30 years where she had helped name the New Generation Birth Place, and St. John's Hospital for five years. She had stated that "a part of me will always be at Community Hospital."
After retirement, she and her husband Dick delivered campers across the United States, visited all 50 states, and she was very proud of having stuck her foot in all of the Great Lakes.
Charlene was a member of Whetstone Church and was an Alpha Rho Master of the Beta Sigma Phi Sorority.
She was also involved in T.O.P.S. where she had won several awards, and several card clubs in which she enjoyed playing pinochle, euchre, and bridge.
Charlene is survived by her siblings, Eugene Morris (Jane) Hite and Barbara (Ed) Hite-Cox; son, Robert Branch; daughter, Laura (Dan) Bartlett; granddaughters, Courtney Bartlett, Stephanie Bartlett, Katie (Tim) Gobler, and Hannah Bartlett; great-grandchildren, Noah Bartlett, William Gobler, and Edan McKay; brothers-in-Law, Larry Branch and Bill Meek; several cousins, nieces, and nephews; special friend, Richard Craig; special family friends, David, Sandy, Brian, Brenda, and Brad Newman.
She was preceded in death by her parents; husband, Richard Branch; sisters-in-law, Pat Branch, Sandy Meek, Sylvia Branch, and Wendy Hite.
Due to the coronavirus epidemic that we are currently facing, and for the protection of the public, a private celebration of life will be held at a later date.
Burial will take place in Anderson Memorial Park.
www.loosecares.com.
Published on March 18, 2020
To plant a tree in memory of Charlene Estelle Branch, please visit Tribute Store.

Plant a tree in memory
of Charlene

I love you and will always miss you Charlene you brought me great joy and I am and always will be your friend; I'm glad inside knowing that my other friend Dick is waiting and and longing for you back home with our Lord Amen 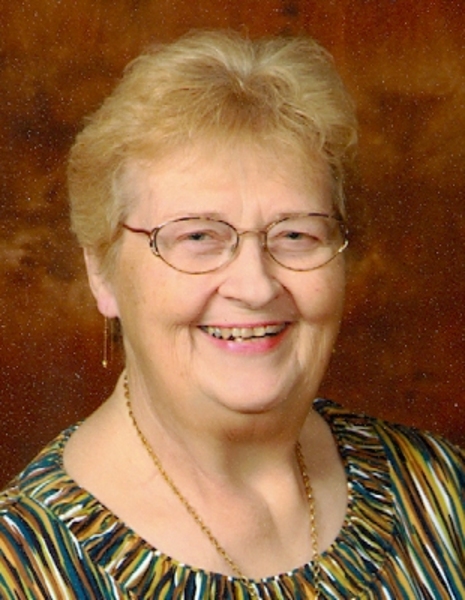