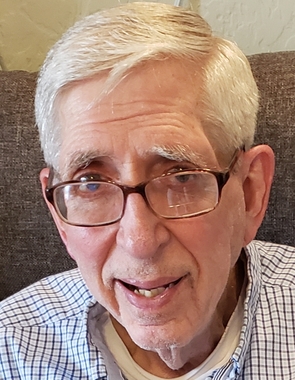 Back to Charles's story

Charles Lee "Chuck" Korthuis, 81, of Anderson, passed away on March 17, 2020, at his home.
He was born on Sept. 21, 1938, in San Bernardino, California, and resided most of his life in Anderson.
Chuck graduated from Basic High School in Henderson, Nevada, and the University of Nevada Reno. He served his country in the United States Army where he was stationed in Germany.
He worked in Data Processing for the Accounting Department at Guide Lamp Division of General Motors, and later EDS.
Chuck is survived by his loving wife, Carolyn Korthuis; children, Melissa (Joe) Schroeder, Michael (Eileen) Korthuis, Jason Korthuis, Darrin (Angela Bostwick) Dukes, Michael Dukes, and Melody (Joel Everson) Dukes. Also surviving are 10 grandchildren; five great-grandchildren; sister, Lois (Tony) Foster; sisters-in-law, Donna Lee Korthius and Gaile (Wilbur) Durant; and several nieces and nephews.
He was preceded in death by his parents; and siblings, John Korthuis and Claire Snow.
A private Celebration of Life will take place at a later date.
Memorial contributions may be made to the Animal Protection League, 613 Dewey St., Anderson, IN 46016.
www.loosecares.com.
Published on March 18, 2020
To plant a tree in memory of Charles Lee Korthuis, please visit Tribute Store.

Plant a tree in memory
of Charles

Judith E Doucette (Shepard)
Having worked with Chuck at EDS, I am deeply saddened by his passing. My deepest sympathy goes out to his family & friends. Chuck was such a kind and decent man that our community will dearly miss.
Regina Daniel
So very sorry for your family's loss. Jason my heart goes out to you and yours. I know the pain of losing a Father all too well. God bless you all. 🙏💕
Stephanie
I’m so sorry for your loss. All my prayers.
Jill Cain
Sorry for your loss Jason. Prayers to you and your family.
View all 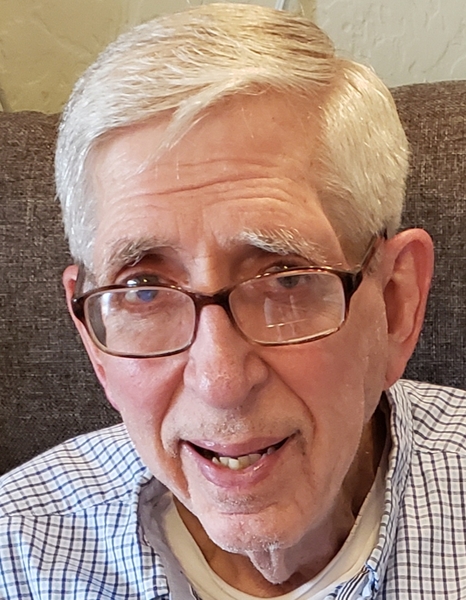