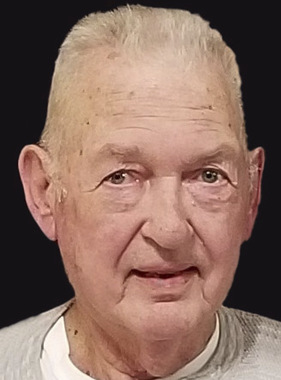 Back to Donnie's story

ALEXANDRIA [mdash] Donnie M. Cornett, 86, passed away on Tuesday, March 17, 2020, at St. Vincent Anderson Hospital following an extended illness.
He was born Nov. 22, 1933, in Harlan County, Kentucky, to Sterling and Myrtlee (Houston) Cornett, and has lived in Alexandria since 1992. Donnie enlisted in the United States Army and served during the Korean War from 1953 to 1954 and during the Vietnam War from 1966 to 1967.
He was a coal miner for Benham Coal Company in Harlan County for 20 years. He belonged to the Pentecostal Church. Donnie enjoyed hunting, fishing, and raising vegetables in his garden. He was very fond of his pets. Time that he got to spend with his grandkids was very special to Donnie.
He is survived by his son, David Troy (Jenny) Van Matre of Alexandria; daughters, Lesa Butcher in South Carolina, Teresa (David) Eisenbise of Yorktown, and Dana (Chris) Hogue in Harlan County, Kentucky; several grandchildren and great-grandchildren; brothers, Tracy (Donna) Creech of Bedford, Kentucky, and Charles (Teresa) Creech of Dione, Kentucky; and several nieces and nephews.
He was preceded in death by his parents; wife, Judy Ann Cornett; son, Donnie Lawson Cornett; and siblings, Claudette Kochine, Francis Coleman and Tommie Creech.
It was Donnie's request to be cremated with no public services.
Owens Funeral Home is honored to handle cremation arrangements for Donnie and serve the Cornett family.
Online condolences:
www.owensmemorialservices.com
Published on March 19, 2020
To plant a tree in memory of Donnie M. Cornett, please visit Tribute Store.

Plant a tree in memory
of Donnie

A place to share condolences and memories.
The guestbook expires on June 17, 2020. 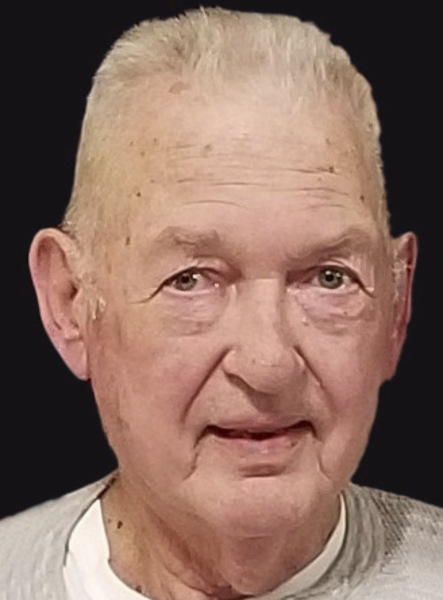