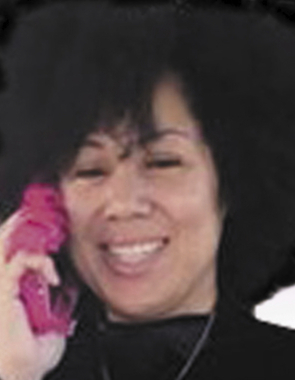 Back to Erika's story

Send flowers
in memory of Erika

A place to share condolences and memories.
The guestbook expires on May 14, 2020.

Gina
I used to work with you for awhile as one of my fellow Nurses.... May you be at peace and you will be truly missed! My thoughts and prayers to the entire family. May God place his hands upon all of you during this time of sorrow.
Anderika
Eddica as I would call you! Such a good soul and vibrant person. Praying for the whole family❤️ You will be missed Love❤️
Allanna Chamberlain
You Will Forever Be Loved & Missed, R.I.P. Cousin Erika 💗
Christle Woodall
My one and only Bestfriend. U always said until the end of time. I miss you so much E 😔😔
Tia, Kendra, Austin

Roses and Moonlight Bouquet was purchased for the family of Erika Starr Love by Tia, Kendra, Austin.  Send flowers

Mary Collins
I would like to extend my Deepest Condolences to the Family and friends of Erika Love. She will definitely be missed. But, never forgotten. R. I. H. Beautiful angel
Ranetta Nunn
Praying for you all! Especially her children. Praying Gods Strength and Comfort
Sylvia Pulliam and Family
I am sending my deepest sympathy to my Whole family during this time. Even though she is gone she will never be forgotten. We know that God has His hands on us and His arms around us at all times. Be strong and continue to hold on to each other continuously.
Kendra, Amanda, Connie

Valeeta Miller
Sending my love and prayers to all of Erikas family and friends..She will truly be missed!
Tinita Fuller
Rest Peacefully E!! We love you and will miss you!! Praying for the family love y’all so much cousins
View all