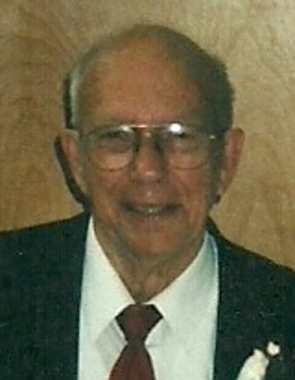 Back to Eugene's story

Eugene "Gene" Ingham, 93, passed away at his residence on Wednesday, Jan. 22, 2020, following an extended illness.
He was born Oct. 9, 1926, in Wichita Falls, Texas, the son of the late Marshall and Winnie (Hurwood) Ingham. He retired from the U.S. Army after 30 years of service, during which he served in three wars, World War II, the Korean War and the Vietnam War. After leaving the service he worked as a mail carrier for 12 years.
He was a devoted member of East Lynn Christian Church. He worked at Second Harvest Food Bank in Anderson and also at the food pantry at East Lynn. He loved gardening and woodworking.
Gene is survived by his wife, Patty (Whippo) Ingham of Anderson; nieces and nephews, Sandra Jacobson of Los Angeles, California, Glen Ingham of Del Norte, Colorado, Steve Travis of Orlando, Florida, Tammy Travis and Tonie Travis of Aguilar, Colorado, and Julie Carterson of Austin, Texas; great-niece Christen (John) Nedwick of Austin, Texas; and five great-nieces and great-nephews.
He was preceded in death by his first wife, Barbara Ingham; brother, Weldon Ingham; sisters, Milburn Crain and Lillian Travis; and nephew, Marshall Ingham.
Funeral service will be held at noon Saturday at Brown-Butz-Diedring Funeral Service & Crematory with Pastor Steve DeFields-Gambrel officiating. Burial will follow in East Maplewood Cemetery.
Visitation will be held from 10 a.m. to noon on Saturday at the funeral home.
The family would like to thank Home Instead for their wonderful care of Gene, especially Joyce McGee.
Memorial contributions may be made to Second Harvest Food Bank.
Post online condolences at www.brownbutzdiedring.com.
Published on January 23, 2020
To send flowers to the family of Eugene Ingham, please visit Tribute Store.

Send flowers
in memory of Eugene

A place to share condolences and memories.
The guestbook expires on April 22, 2020.

Cathy Huntley
So very sorry to hear that Gene has passed away. If I can do anything at all just let me knoprayers are with you Patty.
Steve, Tonie, Tammie and Johnnie

Gracious Lavender Basket was purchased for the family of Eugene Ingham by Steve, Tonie, Tammie and Johnnie.  Send flowers

Tammie Travis
It was always so special when Uncle Guy came when we were at Grandmom's house and when he came to see us at home. My mom's eyes lit up when she was around her "little brother" and we felt the family bond.
I love you Uncle Guy
I carry your heart with me (I carry it in my heart)
Tonie Travis
We were so lucky to have such a wonderful uncle. Uncle Guy always made sure we knew he loved us, while growing up and and as adults. You were my favorite uncle and I will miss you so much. 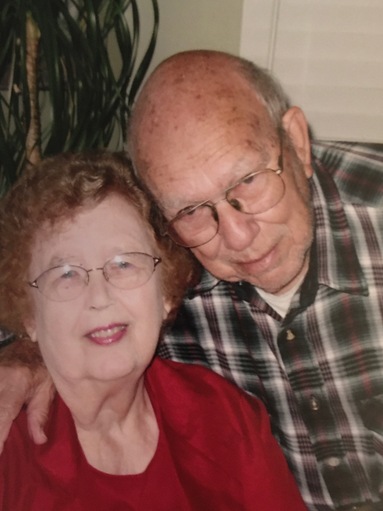 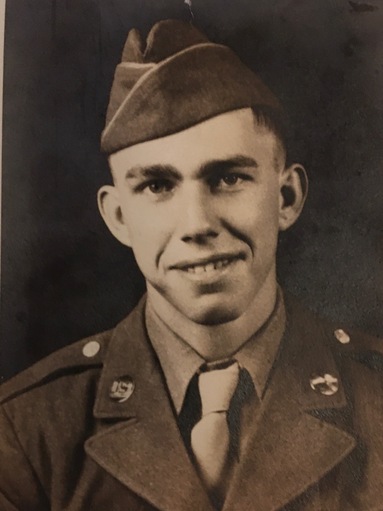