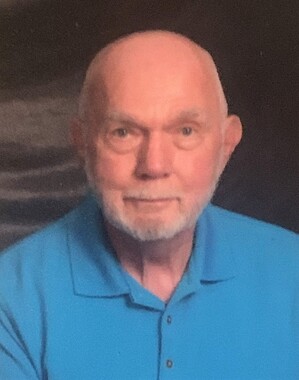 Back to Frederick's story

FRANKTON - Frederick D. Partlow, 78, died on Wednesday, March 25, 2020, surrounded by his wife and five children.
Frederick was born on Oct. 11, 1941, in Anderson, to parents Carl and Nellie (Gooding) Partlow. He graduated from Frankton High School in 1959. He worked for General Motors.
He joined the United States Air Force in 1960, and served through 1964. He was a member of the 55th Reconnaissance Wing Strategic Air Command, Forbes AFB, Kansas. He returned to General Motors after his service to our country. He loved the United States of America and was proud to protect our freedoms.
He was a member of the American Legion, and was honored by the Lapel Post with a certificate of 50 years of continuous membership. He loved to work in the yard, fish, and camp. He was a member of the Florida Station Church of God in Anderson, Indiana.
Frederick loved his family. He married Katheryn Hendrick on March 4, 1972. They were blessed with five children, one daughter, Monica Partlow of Anderson; four sons, Douglas (Kristine) Partlow of Hamilton, Ohio, Bill (Julie) Partlow of Elwood, Rodney (Kelly) Partlow of Frankton, and Shane Partlow of Frankton; 23 grandchildren; eight great-grandchildren; several nieces and nephews; brother-in-law, Wayne Hendrick; sisters-in-law, Jeannie Hendrick and Mary Lee Partlow; and his precious pet, Piper.
He was preceded in death by his parents; two brothers, Carl W. Partlow of Florida and David (wife, Norma) Partlow of Anderson, sister, Kay (husband, Bob) Ballard of Frankton; in-laws, Roy and Ida Hendrick; brother-in-law, Tom Hendrick; brother and sister-in-law, Richard and Ruth Rainer; and sister-in-law Kay Hendrick.
Out of respect for personal and public safety, visitation for immediate family members only will be held Saturday, March 28, 2020, at Harper & Dunnichay Funeral Home in Frankton with the Rev. Jerry Hilligoss officiating. Burial will follow in K.of P. and I.O.O.F. Cemetery in Frankton.
A celebration of life service will be scheduled at a later date at the Florida Station Church of God.
In lieu of flowers, donations can be made to Florida Station Church of God, 1045 W. 375N, Anderson, IN 46011.
Online condolences can be given at www.dunnichayfuneralhome.com.
Published on March 26, 2020
To plant a tree in memory of Frederick D. Partlow, please visit Tribute Store.

Plant a tree in memory
of Frederick

A place to share condolences and memories.
The guestbook expires on June 24, 2020.

A memorial tree was planted in memory of Frederick D. Partlow.  Plant a tree

Vickie Lynn Adams- Welker
I am so sorry for your loss. My prayers are with you.
Wolfram
I am so sorry to hear from Fred!
Let us remember all the wonderful times we shared!
It always was so nice to be around the two of you.
I wish you all the best and please stay healthy!
All my love frrom germany
Stacey Shuler
Sending prayers to the family during this difficult time.
View all 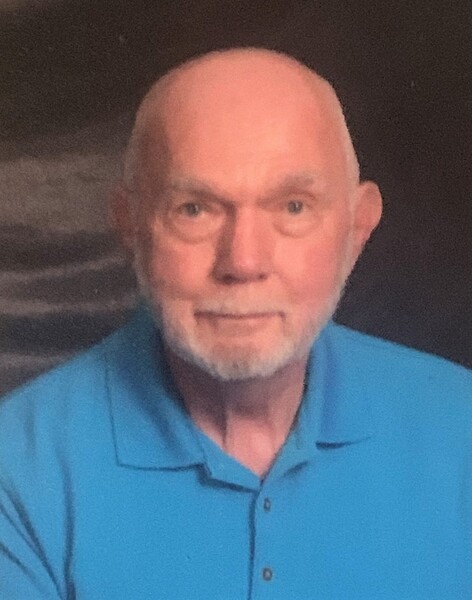