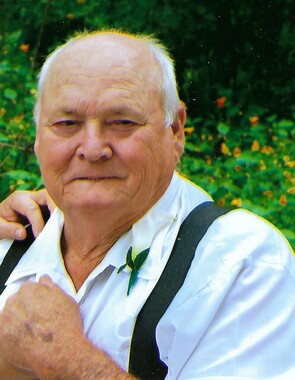 ANDERSON [mdash] Freman Frank Rhodes, 79, of Anderson, died Friday, Feb. 7, 2020, at Community Hospital Anderson after an extended illness while in the company of his family.
Freman was born in Cash, Arkansas on Feb. 10, 1940, and was the son of Garland and Alta (Midget) Rhodes. He was married for 33 years to Beverly Suzon (Hart) Rhodes, whom he married in the summer of 1964. She preceded him in death in 1997.
Freman was retired from farming and as a truck driver.
He always enjoyed spending time with his family and fishing.
Freman is survived by his sons, Rodney (Lisa) Rhodes, Tracey Rhodes and Mark (Chandi) Rhodes; his five grandchildren; and three great-grandchildren.
He was preceded in death by his parents; his wife, Beverly Suzon Rhodes; and brothers, Lehman Rhodes and Jerry Lee Rhodes.
At his request, cremation will take place and services will be held at the convenience of the family.
Whetsel Funeral Service is honored to care for Freman and the Rhodes family.
For additional obituary information and online condolences visit www.whetselfuneralservice.com.
Published on February 8, 2020
To send flowers to the family of Freman Frank Rhodes, please visit Tribute Store.

Send flowers
in memory of Freman

A place to share condolences and memories.
The guestbook expires on May 08, 2020.