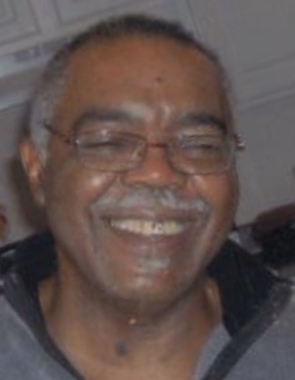 A place to share condolences and memories.
The guestbook expires on April 12, 2020.

Mary Jackson
Liz,
I am so sorry for your loss
Larry Roberts
I'll miss you ole man. I love you Lizzy!
Bishop Robert White Bethesda Temple IPAA
To the Family of Jame Toomer,
“HE that dwelleth in the secret place of the most High shall abide under the shadows of the Almighty.” Psalm 91:1
We, the members of Bethesda Temple I.P.A.A., wish to express our deepest regret. The Lord took one of His bravest soldiers. James Toomer was one of the brightest stars of the city of Anderson. Surely he is shining bright in the heavenly that is known to us.
Be it known that we wish that the work he has done will continue to speak for him. Our prayers continue for the immediate family, friends, and for the entire church family. If you need anything please call. (765) 649-4423.
Warm Regards,
Pastor: Bishop Robert White
Assistant Pastor: Patricia ...TurnerRead more
Jeanetta Arbuckle
I worked with pastor Liz and Toomer at Guide Lamp, beautiful people.. Sorry family for your loss, praying, RIH Toomer, you will be sadly missed
Bill Howard
Lola and family, I'm so sorry about the passing of your Father. God bless you all
Jim stevenson
I WORKED WITH JAMES AT DELCO BATTERY,A GREAT FRIEND.SORRY TO HEAR OF HIS DEATH.Will be missed.
Charles Isaac Williams
Sending prayers for Liz and family on the passing of James! He was one of the old gang at Guide and will be truly missed...RIP my friend🙏🏿🙏🏿🙏🏿
View all