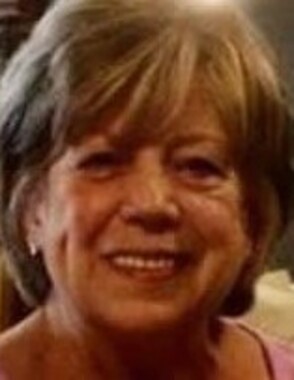 Back to Judith's story

NOBLESVILLE [mdash] Judith "Judy" Lucas, 75, of Noblesville, passed away Friday, March 20, 2020, at Harbour Manor Care Center in Noblesville.
She was born May 13, 1944, in Indianapolis and was a Westfield and Noblesville resident most of her life.
Judy was a 1962 graduate of Wilkinson High School and was a graduate of Professional Careers Institute with a certificate in medical office management.
She had been employed at Western Electric in Indianapolis, Giesting and Associates in Carmel, and Altex in Westfield for several years.
Judy was an avid crafter, photo bug and enjoyed crocheting. She was active with the Susan G. Komen Foundation, where she helped put together Race For The Cure teams in memory of her daughter, Debbie.
Survivors include children, Randall (Natasha) Hall of Freeport, Florida, Brent (Cassie) Hall of Seneca, South Carolina, and Kelli (Shane) Isaacs, of Pendleton; 12 grandchildren; several great-grandchildren; siblings, Bob (D.Q.) Thompson of Vevay, Barbara Gayde of Westfield, Chuck (Debbie) Thompson of Martinsville, Sandy Johnson and Cheryl Jinks, both of Noblesville; and several nieces and nephews.
She was preceded in death by her daughter, Debbie Jo Hall; parents, Robert L. and Mary A. (Kelly) Thompson; and siblings, Dick Thompson, Jim Thompson and Carolyn Wilson.
In the interest of public and personal health and safety, a private graveside service for Judy will be held at McCray Cemetery in Wilkinson with Pastor Claude Creel officiating. A public celebration of Judy's life will be held at a later date.
In lieu of flowers, memorial contributions may be made to the American Cancer Society, 5635 W. 96th St., Indianapolis, IN 46278; or the Susan G. Komen Foundation, 3500 DePauw Blvd., Suite 2070, Indianapolis, IN 46268.
Service arrangements entrusted to and under the direction of Wilson St. Pierre Funeral Service and Crematory, Lahm Chapel, 211 E. State St., Pendleton.
Online condolences available at www.stpierrefamilyfuneral.com.
Published on March 21, 2020
To plant a tree in memory of Judith Lucas, please visit Tribute Store.

Plant a tree in memory
of Judith

A place to share condolences and memories.
The guestbook expires on June 19, 2020. 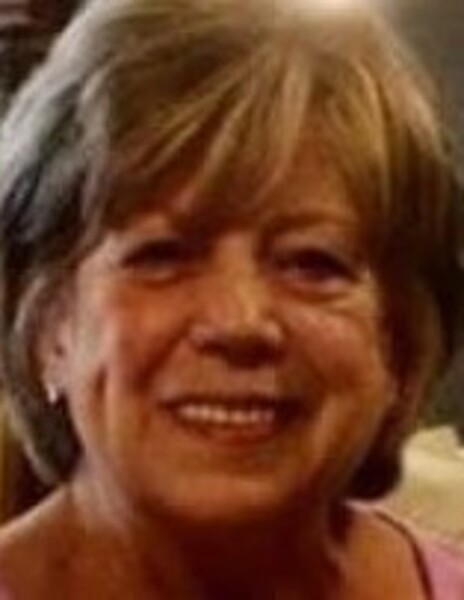