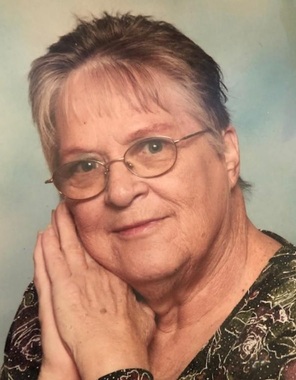 Back to Judy's story

Judy J. Atkins, 74, of Anderson, died March 4, 2020, at her residence after an extended illness.
She was born Oct. 20, 1945, in Muncie, the daughter of Joseph Harold and Rosa Jane (Leisure) Jones. She graduated from Anderson High School in 1963. She was a foster parent for many years.
Judy loved doing crafts, adult coloring books, puzzles and loved spending time with her grandchildren and great-grandchildren.
Judy is survived by her four children, William (Nora) Atkins of Washington, Illinois, Deverina Atkins (Brian Hepler) of Manassas, Virginia, Patricia Patterson (Phil Bunch) of Anderson and Jayne (Chris) Weir of Anderson; three brothers, Donald "Butch" Jones; Randy Jones and Monte Jones, all of Indiana; several grandchildren and spouses; several great-grandchildren; nieces and nephews; and numerous former foster children.
She was preceded in death by her parents; her daughter, Angela Jones; sister-in-law, Wilma Jones; brother, George Jones; special friend, Marcia Dowling.
Private funeral services will be at Rozelle-Johnson Funeral Service with Ned Clark officiating.
Memorial contributions may be given to CASA of Madison County.
Post online condolences at www.rozelle-johnson.com.
Published on March 17, 2020
To plant a tree in memory of Judy J. Atkins, please visit Tribute Store.

Plant a tree in memory
of Judy

A place to share condolences and memories.
The guestbook expires on June 15, 2020. 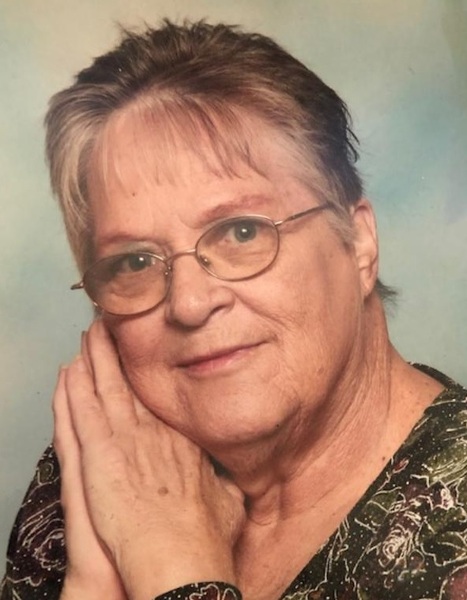