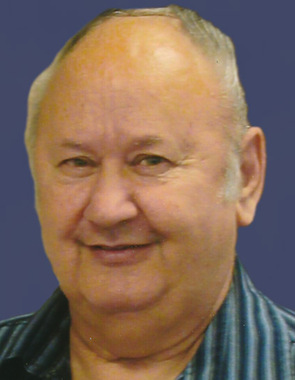 ALEXANDRIA [mdash] Larry R. "Peanut" Etchison, 73, passed away on Monday, March 16, 2020, at Community Hospital Anderson after being stricken suddenly ill.
He was born Sept. 13, 1946, in Anderson, to Dwight and Rilda (Redman) Etchison, and was a lifetime resident of Alexandria. Larry graduated from Alexandria-Monroe High School-Class of 1965 and served in the United States Army during the Vietnam War and was honorably discharged in 1968.
He retired from Guide Lamp, formerly of Anderson, in 2001 after 31+ years of employment. Larry was a longtime member of Alexandria Eagles 1771. He also belonged to the Alexandria American Legion Post 87 and the Gas City Moose Lodge. Larry enjoyed fixing and restoring classic cars. He liked to fish and was an avid fan of John Wayne and classic black and white westerns. Time spent with his family was very special to Larry. Larry was a little fella' with big heart. His special smile will be warmly and fondly remembered.
He is survived by his wife, Linda (McElfresh) Etchison, whom he married Feb. 19, 1966; daughters, Diana (Jim) Jones and Brenda (Jamey) Hiser, all of Alexandria; grandchildren, Ashley (Anthony) Thomas of Alexandria, Morgan Hiser of Lafayette, Reiley Hiser and Spencer Hiser of Alexandria; adopted grandson, Randy (Kailey) Hiser of Lafayette; great-granddaughter, Brinxley Thomas; stepgreat-granddaughter, Kayla (Matt) Phillips and their daughter, Kynnlin; siblings, Sandy (Carl) Hildreth of Anderson, Raymond Etchison, Karen (Dannis) Hollingsworth, Marilyn Wade and Mark (Patty) Etchison, all of Alexandria; several nieces and nephews.
He was preceded in death by his parents; siblings, infant Catherine Etchison, Patty Murdock, Gilbert Etchison and Gloria Bailey.
In respect for the public and personal health, private services for the very immediate family will take place in the Owens Funeral Home in Alexandria. Interment with military honors will follow in Park View Cemetery in Alexandria. Once gathering regulations have been removed, the family will announce a public celebration in Larry's memory hopefully this summer where all will be welcome to participate. We know that Larry has a lot of friends.
In lieu of being able to attend his services, would you go to his obituary on the funeral home web-site and share your stories with his family of special remembrances of a special guy.
Memorial contributions are suggested to Wounded Warriors Project in Larry's memory.
Owens Memorial Services is honored to care for Larry and serve the Etchison family.
Online condolences:
www.owensmemorialservices.com
Published on March 18, 2020
To plant a tree in memory of Larry R. Etchison, please visit Tribute Store.

Stacy Davis
Diana and Family,
So very sorry to hear this. Prayers for you and your entire family.
Dan and Beverly Vaughn
Larry was a special person in our life.
Bob and Eloise Hitchens
Larry was a special person in our life. We will miss our almost weekly Wednesday lunches at the buffet with Larry, Linda, Smokey, and Betty. We loved our "old" cars.
Herschel Hinkle
Many many memories of skateing at Skateland in Alexandria. Sorry for your lost.
Bill & Janeise Waynire
Larry & I will always ride those crazy rollie coasters. I never see one that I dont think of him & hear his laugh. Oh how he loved to tease me about my screaming.
Years ago one evening we came to your house for supper. Larry wanted bill to go for a ride with him. He took Bill to show him a house that was for sale. The house we have called home for 45 yrs now. Larry knew it meant alot to me because of where the house was located. A cross the road from the 4h grounds. That's where Bill & I had our first date, & I suppose with him & Bill working all the yrs they talked alot.
View all 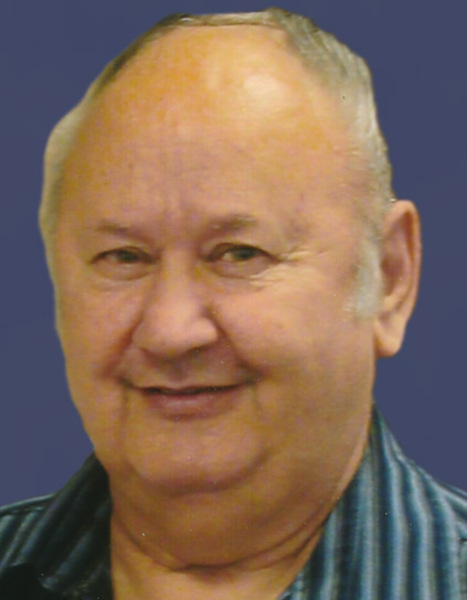