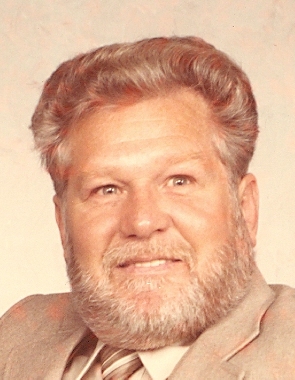 Larry Norman Lanning, 83, of Anderson, passed away on Dec. 10, 2019, at his residence.
He was born on Oct. 23, 1936, in Anderson, where he resided all of his life.
He retired from Guide Lamp Division of General Motors.
He enjoyed hunting, fishing, wheeling and dealing on anything that he could, watching the Pacers, and the Colts. He mostly enjoyed spending time with his family, especially his grandchildren.
Larry is survived by his loving wife, Janet Lanning; children, Debbie Jackson, Linda (Jeffrey) Smith, Randy (Trish Kellams) Lanning; siblings, Donald (Jennie) Lanning, Janice Rinker; eight grandchildren; 13 great-grandchildren; several nieces and nephews.
He was preceded in death by his son, Mark Lanning; mother, Alice Lanning; father, John Lanning; siblings, Charles Lanning and Phyllis Swango.
A Celebration of Life will be held from noon to 3 p.m. Saturday, Dec. 14, 2019, at the Anderson Moose Lodge, 225 E. Pine St., Anderson.
Loose Funeral Homes & Crematory has been entrusted with Larry's arrangements.
www.loosecares.com.
Published on December 11, 2019
To plant a tree in memory of Larry Norman Lanning, please visit Tribute Store.

A place to share condolences and memories.
The guestbook expires on March 10, 2020.