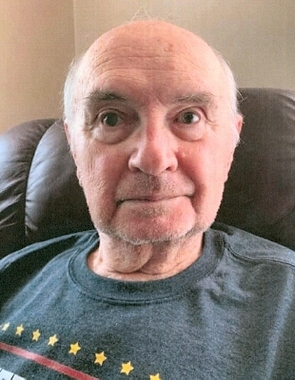 A place to share condolences and memories.
The guestbook expires on March 06, 2020.

Bill Kirby
Please accept my condolences for your loss. Larry was a great guy. Always happy and in good spirits. When he entered a room he always made it happier. He was a lodge Brother and I will miss him.
Alan Ayers
My condolences to the family...Larry & I go way back to the old Edgewood School, Delco Remy Plant 11, Mt Moriah Masonic Lodge... May he RIP..
Aunt Julie and Uncle Bob Cieslak