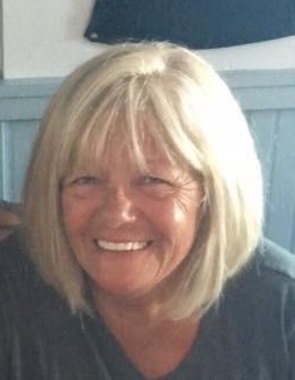 LeeAnn (Craig) Lehman-Roberts, 62, of Anderson, died peacefully at home after an extended illness.
LeeAnn was born April 3, 1957, in Elwood, the daughter of Glen and Ruby H. (Thomason) Craig.
She was owner and operator of Frisch's Big Boy Restaurant in Anderson for 12 years. She was a member of the Chamber of Commerce, board member of Relay for Life, tireless sponsor and volunteer for countless events and organizations for 43 years in the city.
LeeAnn is survived by her husband, Donnie Roberts of Anderson, whom she married March 24, 2019, in Key West, Florida; her son, Dustin (Janelle) Lehman and daughter, Darrah Adams; two grandchildren, Jaxon and Jocelyn Everman; siblings, Cathy (John) Wallace, Rex (Patty) Craig, Linda Ridge, James (Jeannie) Denny, Anna (Ron) Hinton, Bill (Laurie) Denny, Mary Everman, Angela (Larry) Gore, and Glenda (James) Henderson; many nieces and nephews and special caregivers, Brenda Lehman and Dee Dee Riser.
She was preceded in death by her parents; and her stepmother, Estella Craig.
Services will be held at 4 p.m. on Sunday, Nov. 10, 2019, at Rozelle-Johnson Funeral Service. Visitation will be Sunday from 1 until the service at the funeral home.
A private burial will be in Elwood City Cemetery.
Post online condolences at www.rozelle-johnson.com.
Published on November 7, 2019
To plant a tree in memory of LeeAnn Lehman-Roberts, please visit Tribute Store.

Plant a tree in memory
of LeeAnn

A place to share condolences and memories.
The guestbook expires on February 05, 2020.

Restore the guestbook to view the 34 more posts by family and friends, and share a memory or message of condolence of your own. 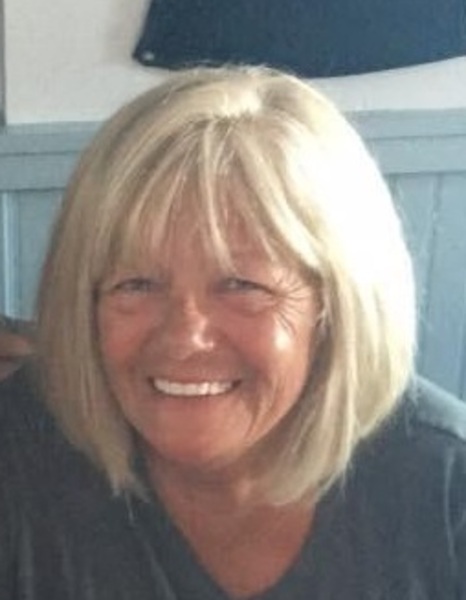