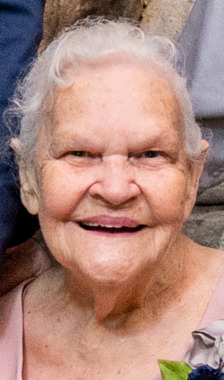 Back to Louise's story

Louise Meredith, 77, Anderson, passed away Sunday, March 22, 2020, at her home.
She was born June 16, 1942, in Livingston, Tennessee, the daughter of Frank and Della Cantrell Gore. She worked at Hills Department Store for several years, Wal-Mart for 10 years and Aqua Tech for six years but most importantly she was a homemaker and housewife.
She was a member of the First Pentecostal Church in Anderson. She was active in the Ladies Auxiliary, Sunday school bus ministry and she loved making chocolate candy and peanut brittle.
She is survived by her husband of 59 years, Melvin Meredith; four children, Diana (Tony) Wilhelm of Kodak, Tennessee, Kenneth (Sharon) Meredith of Cookeville, Tennessee, Lisa Reed-Clark of Anderson, and Jeffery Meredith of Rickman, Tennessee; grandchildren, T.J (Jessica) Wilhelm of Kodak, Tennessee, Alex Wilhelm of Piney Flatts, Tennessee, Jeremiah Reed of Anderson, and Brittany (Jeff) Weedman and Ashley Meredith, all of Cookeville, Tennessee, Kaleb Reed, Kyle Reed, and Jordan Reed, all of Anderson; four great-grandchildren, Haley Reed, Aaliyah Woody, Rylee Meredith and Kenton Meredith.
She was preceded in death by her parents; and 11 siblings.
Services will be private at 2 p.m. Thursday, March 26, 2020, at Green Hills Memorial Gardens with Pastor Luke St. Clair officiating.
Macer-Hall Marcum & Moffitt Funeral Home is handling arrangements.
Online condolences may be expressed at www.MacerHall.com The funeral home is honored to serve the family of Louise Meredith.
The service can be viewed live at www.Facebook.com/ MHMMFH

Published on March 26, 2020
To plant a tree in memory of Louise Meredith, please visit Tribute Store.

Plant a tree in memory
of Louise

A place to share condolences and memories.
The guestbook expires on June 24, 2020.

Jasmine
Lisa and family,
So sorry for your loss. I know that Louise is out of pain and with her Lord right now!
View all 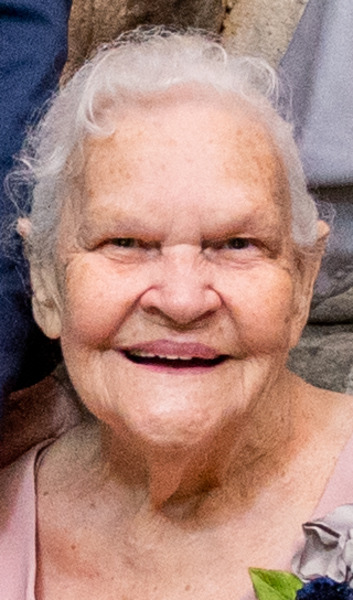