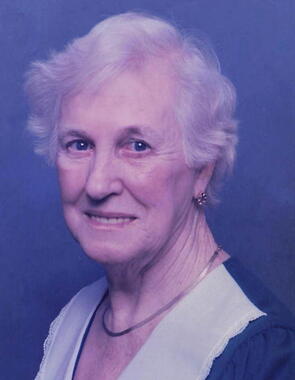 Back to Maxine's story

94, of Scottsburg, Indiana, passed away Thursday, November 28, 2019 at Scott Memorial Hospital in Scottsburg, Indiana. She was born on December 9, 1924 in Springfield ,Ohio, the daughter of the late William J. and Laura B. (Spencer) Vickery. Maxine was married for 54 years to Kenneth A. Cripe, who passed away on Feb. 28, 1995. She retired from Anderson Transit System after 20 years, loved knitting and gathering with family and friends at Barbee Lake. In addition to her husband and parents, she was preceded in death by her son in law, Robert G. Tanner; three brothers, Arthur, Robert, and George Vickery and three sisters, Helen Higi, Marie Cann, and Betty Knapp. Survivors include her daughter, Norma J. Tanner of Semmes, Alabama; her son Kenneth Cripe and his wife Mary of Anderson, Indiana; her sister, Phyllis Hedge of Scottsburg, Indiana; six grandchildren and several nieces and nephews. Graveside Services‪: 1:00 pm on Wednesday, December 4, 2019‬ at Anderson Memorial Park Cemetery in Anderson, Indiana. Online condolences:http://www.collinsfuneralhome.net
Published on December 1, 2019
To plant a tree in memory of Maxine Ann Cripe, please visit Tribute Store.

Plant a tree in memory
of Maxine

A place to share condolences and memories.
The guestbook expires on February 28, 2020.

Restore the guestbook to view the 4 more posts by family and friends, and share a memory or message of condolence of your own. 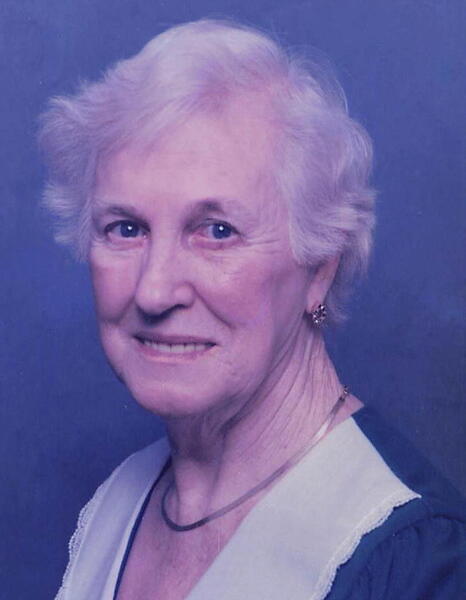