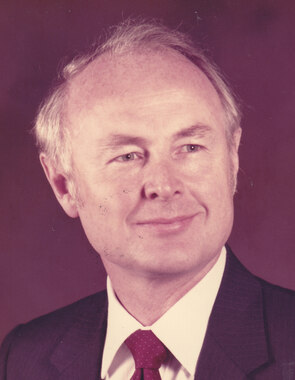 Back to Pascal's story

Jack Eflin, 90, died peacefully at his home in Anderson on Feb. 10, 2020.
He was born on Jan. 30, 1930, in Newton, Iowa, the son of Pascal J. "Pat" and Elizabeth "Betty" (Smith) Eflin, and graduated from Dubuque High School. A lifelong Boilermakers fan, he received his bachelor's degree in Engineering Mechanics in 1951 from Purdue University, where he was a member of Tau Beta Pi, Chi Epsilon and Sigma Phi Epsilon honoraries and Sigma Pi social fraternity. He played the trumpet beginning in fourth grade and was in the Purdue Marching and Symphonic Bands. Subsequently he obtained his master's degree in business from Ball State University.
Upon graduation from Purdue he was employed by Delco Remy Division of General Motors. Only two months after being employed he was called to serve in the Navy. He was placed in the initial class of the Officer Candidate School at Newport, Rhode Island. Upon graduation he was commissioned as Ensign and stationed at the Norfolk Naval Shipyard for three years, where he served as an Assistant Ship's Superintendent and in the Underwater Explosions Research group.
Following his honorable discharge, he returned to Anderson to continue his career with Delco Remy until his retirement in 1987. He had a variety of assignments including Process Engineering, Manufacturing, Personnel and Purchasing. His assignment for the last 10 years was as Senior Buyer responsible for purchasing battery materials and plastic molding compounds.
He was a long and dedicated member of First Presbyterian Church since 1959, where he served as Deacon, Trustee and Elder. He served as Finance Committee Chairman, Chairman of Personnel and Christian Education. He also chaired the search committees that secured Pastor Ryan Rasmussen and Interim Pastor Dave Comstock.
Following retirement he was a tutor for the Madison County Literacy Coalition and served as president for three years. He was instrumental in starting the Bee for Literacy in Anderson, an adult spelling bee that promoted the Coalition and served as a fundraiser. He assisted United Faith Housing in their initial fundraising drive. In recent years he served as a volunteer tax preparer in the VITA program that assists low income members of the community. He was a member of the Junior Chamber of Commerce and also served on the Young Life Committee.
Jack enjoyed and mastered both tournament and social contract bridge. He became a silver life master in the American Contract Bridge League. He also was an avid golfer and belonged to Anderson Country Club and Edgewood Country Club. He continued his trumpet playing in the Eagles Band for many years. He enjoyed traveling with his wife here and overseas, especially their trip to Israel. He also took pleasure sitting with his grandchildren and watching them perform musically and athletically. He was an avid reader.
He is survived by his wife of 65 years, Beulah "Boots" (Van Ostran) Eflin; two daughters, Jennifer (husband, Phil) Isenbarger of Zionsville, and Julie (husband, Dewey) Witte of Carmel; five grandchildren, Matt, Jack and Katie Isenbarger and John Thomas "JT" and Katelyn Boyle.
A Celebration of Jack's life will be held on Saturday, Feb. 15, 2020, at noon at Rozelle-Johnson Funeral Service in Anderson.
A private family burial service will follow at Tippecanoe Memory Gardens in West Lafayette. Visitation will be held two hours prior to the service at the funeral home.
The family requests memorial contributions be given to First Presbyterian Church, Anderson.
Post online condolences at www.rozelle-johnson.com.
Published on February 13, 2020
To plant a tree in memory of Pascal Eflin, please visit Tribute Store.

Plant a tree in memory
of Pascal

A place to share condolences and memories.
The guestbook expires on May 12, 2020.

Gary Clark
Jack was a neighbor and friend who traded jigsaw puzzles with my wife Carol Ann until her death last year. He was impressive, yet understated, a gentleman in every way. He will be missed in our community.
David Maine
When Jack retired I had the pleasure of following him in his job. Jack was a great friend and mentor and as others have said, a true gentleman. I am sorry we are out of state and will miss the celebration of life for Jack, but know that Barb and I will be there in spirit. our deepest sympathy to you,Boots, and the girls and families.Dave Maine.
Joyce Roudebush
Jack was an absolute gentleman who cared for Boots and the girls as his priority. Great guy.
Bob Hittle
Boots, Jenny, Julie and family, Jack was the epitome of a true gentleman! Always so gracious and kind!!

When the two of you would play bridge with Mom and Dad, both of you were so nice to all of us little Hittle’s!

Rest assured, your dad is back to playing trumpet with Dad and Ted King in heaven and then playing bridge with them afterwards!

Bob Hittle
Tom Roberts
Prayers the family. Jack is probably playing bridge in Heaven now with my Mom!
We let Dad know.
Marilyn Baxter
Boots
So sorry for your loss
Mary Jo Parker
There are so many memories that Sam and I shared with Jack and Boots. One special time was when the four of us and several of our friends when on a trip to Hawaii together, celebrating several 25 year anniversaries. We had many happy times playing bridge and visiting. I am thinking about Boots tonight and am so sorry to hear this sad news. Jack was such a fine man.
Jack keesling
Boots and family-We have lost a good man! Jack was well known, well liked and very accomplished! I, personally, will miss him greatly.
View all 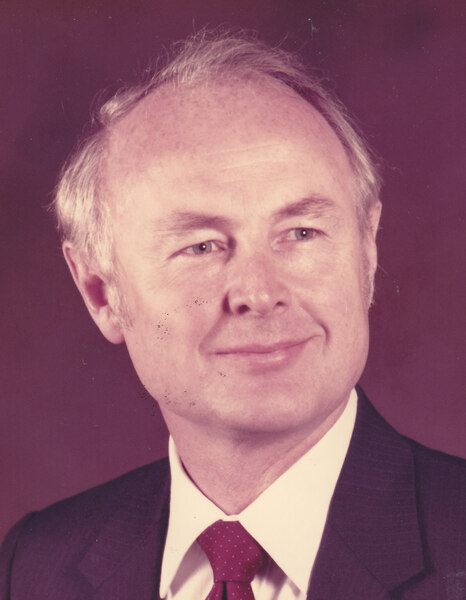