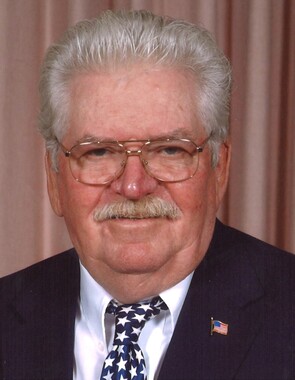 Robert Lee Bilbrey, 77, Anderson, passed away Sunday, Feb. 23, 2020, at Community Hospital Anderson following a brief illness.
He was born on April 17, 1942, in Overton County, Tennessee, to Clyde Lee Bilbrey and Francis Lucille (Rector) Bilbrey.
He retired from M.K. Betts Engineering where he was a heavy machine operator for many years.
Robert enjoyed golfing, bowling and watching racing. He was a member of the Elks Lodge, and the AMVETS. He was also a member of the Operators Union.
He enjoyed spending time with his family and spoiling his grandchildren.
He is survived by his wife, Alma Bilbrey of Anderson; children, LeeAnn (Jeff Garrison) Petty of Anderson, Lisa Threet of Anderson, and Laurie (Dennis) Lyall of New Castle; siblings, twin sister, Mae Ray of Cookville, Tennessee, Faye Ray of Cookville, Tennessee, and Glen Bilbrey, James Bilbrey and Randall Bilbrey, all of Tennessee; grandchildren, Ashley Robb, Kayla Kluesner, Brianna Vollenhals, Cody Knotts, Whitney Parks, and Brindan Fuller; eight great-grandchildren; and many nieces and nephews.
Robert was preceded in death by his parents; and several aunts and uncles.
A funeral service be held at 1 p.m. Thursday, Feb. 27, 2020, at Hersberger-Bozell Funeral Home, 1010 N. Main St., Lapel, with Glen and James Bilbrey officiating. Burial will follow in Brookside Cemetery, Lapel.
Visitation will be from 10 a.m. to 1 p.m. Thursday at the funeral home.
Online condolences:
www.hersbergerfuneralhome.com
Published on February 24, 2020
To plant a tree in memory of Robert Lee Bilbrey, please visit Tribute Store.

A place to share condolences and memories.
The guestbook expires on May 24, 2020.

Terry Buckner
So sorry to prayers to all of the family he always treated me and my family nice when him and his wife bowled with my parents and aunt and uncle in the 70s and 80s I know my parents to this day talk about he great times they had with him
Portia Short Prater
Our sincere condolences to you and your family may God be with you in this time of sorrow. Portia Short Prater and family. We are Edna Short's grand children and Great Grand children.
View all 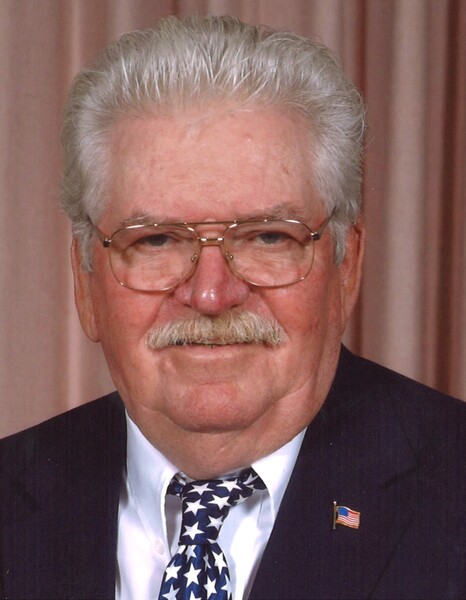