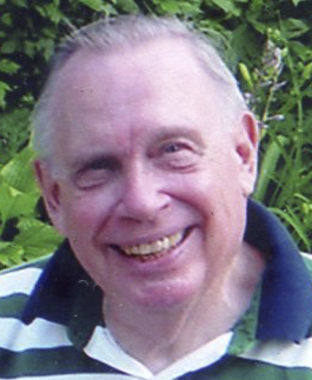 ANDERSON [mdash] Robert Warren Miller, 88, of Anderson, Indiana, passed away peacefully at Community Hospital in Anderson on Saturday, March 7, 2020, while listening to his favorite Big Band music.
Robert was born on June 15, 1931, in Evansville, Indiana, but lived in Anderson for most of his life. As a child, he survived the Great Depression, the 1937 Evansville Flood, and scarlet fever. Robert was a 1949 graduate of Anderson High School, a 1953 graduate of Wabash College, and a 1956 graduate of Indiana University School of Law-Bloomington. He graduated with honors from all three institutions and was a member of the Phi Beta Kappa Honor Society.
Robert was admitted to the practice of law in Indiana in 1956. He spent the first couple of years of his practice as a litigation attorney for the FCC in Washington, D.C., before returning to Madison County where he practiced law for over 50 years, retiring in 2013. Robert is one of a select few attorneys in Madison County to have ever argued and won a case before the United States Supreme Court, establishing legal precedent which is still good law to this day.
Robert was the Anderson City Controller during the Allis Administration and served as the attorney for the Anderson Community School Corporation from 1968 to 1973. Other positions Robert held over the years include President and Vice President of the Madison County Bar Association, President and Director of the Madison County United Way, Vice President and Director of the Anderson Chamber of Commerce, Charter Member and President of the Anderson Sertoma Club, President and Director of the Anderson Family and Children's Services, President and Director of the Anderson Broadway Theater League, Director of the Anderson Fine Arts Center, Director of the Madison County Youth Center Building Corporation, Attorney and Board Member of the Hospital Authority of Madison County, Member of the City of Anderson Police Merit Commission, Attorney for Anderson University, and Member of the Madison County Foster Parents Program.
Robert served at various times as an Elder, Deacon, Treasurer, Stated Clerk, and Sunday school teacher for the First Presbyterian Church of Anderson, and was a member of the Church for over 60 years. Robert was also an ardent fan of the St. Louis Cardinals, Indiana Pacers, and Baltimore/Indianapolis Colts.
Robert was preceded in death by his loving wife of 54 years, Ruth E. Miller; and his son, Eric G. Miller.
He is survived by his children, Alan R. Miller (Susan) of Anderson, Brian P. Miller (Kathy) of Greendale, Wisconsin, Mark D. Miller of Anderson, Jill E. (Miller) Lucas (David) of Cicero, Indiana, and Amanda E. (Miller) Hoback (Paul) of Simpsonville, Kentucky; his brother, Philip G. Miller (Holly) of Anderson; seven grandchildren; five nephews, and one niece.
Visitation will be held on Friday, March 13, 2020, from 4 to 8 p.m. at Brown-Butz-Diedring Funeral Service in Anderson, Indiana, with the funeral service to be held on Saturday, March 14, 2020, from 10 to 11 a.m. at the First Presbyterian Church in Anderson.
A grave site ceremony will be held shortly thereafter at the East Maplewood Cemetery.
Memorial contributions may be made to the First Presbyterian Church of Anderson or the Anderson Sertoma Club.
Published on March 11, 2020
To plant a tree in memory of Robert Warren Miller, please visit Tribute Store. A place to share condolences and memories.
The guestbook expires on June 08, 2020.

James L Current
Bob was a HS classmate and good friend. We later crossed paths at IU and again in Wash DC. He was best man at my wedding in 1957 to Dot. We corresponded and got together infrequently after that but it was always my pleasure to be with him or to hear from him. A wonderful person. I am just one of the many lives he touched who will miss him greatly.
Jack keesling
Alan and family-Our prayers are with you at this difficult time! We hope your many fond memories will sustain you now and in the future!
Claire Abel
Bob was a great Christian man that loved life and did so much for others. I don't remember not knowing him and his family. God has received an angel in heaven and left us missing one on earth. God Bless
Devon Kellum and family

Blue Caribbean was purchased for the family of Robert Warren Miller by Devon Kellum and family.  Send flowers

Beautiful in Blue was purchased for the family of Robert Warren Miller by Paul & Amanda Hoback (Daughter).  Send flowers 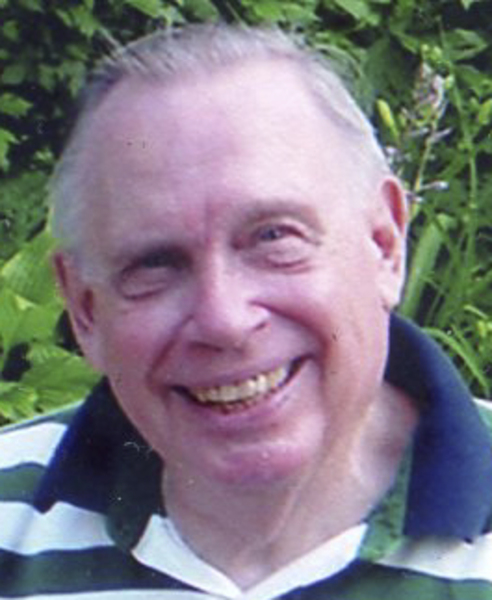