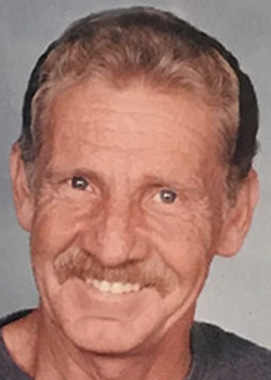 Back to Ronald's story

ANDERSON [mdash] Ronald L. "Ron" Petty, 68, passed away on Tuesday, March 17, 2020, at St. Vincent Anderson Regional Hospital following an extended illness.
He was born March 22, 1951, in Anderson, to Charles and Mary (Thurber) Petty. Ron graduated from Alexandria Monroe High School. He enlisted in the United States Marines and served during the Vietnam War from 1968 to 1972. He was owner/operator of Ron Petty Home Improvements from 1980 to 2008. Ron was a former member of the Alexandria Eagles Lodge 1771. He enjoyed golfing, doing yard work and tinkering with his 1982 Corvette. Ron was a good, hard working man that left us too early. Ron was a quiet, family man and any time he got spend with his grandkids was special to him.
He is survived by his wife, Leasa (Jeffries) Petty, whom he married April 20, 1984; son, Ronald A. "Andy" Petty (fiancee, Debra Wallen) of Jonesboro; daughters, Leslie (JB) Buckner of Fishers, Beth (Jaramie) Alcala of Fairmount, and Holly (Dan) Haynes of Muncie; grandchildren, Jordan Ernesberger, Landon Petty, Aaron Buckner, Will Buckner and Katelee Haynes; two stepgrandchildren; two stepgreat-grandchildren; brothers, Richard (Teresa) Petty of Ocala, Florida, and Phillip Petty of Summitville; sisters, Debbie (Tim) Gellinger of Cicero, and Pamela (Robert) Wood of Riverview, Florida; sister-in-law, Donna Petty of Alexandria; several nieces and nephews; and special 4-legged companion, "Zoey."
Ron was preceded in death by his parents; brother, Tom Petty; son, Anthony Petty; and in-laws, Lester and Colleen Jeffries.
Due to current public gathering restrictions a private service for only the very immediate family will take place at Owens Funeral Home in Alexandria. Pastor Marty Ballard will officiate. When attendance restrictions relax, a public celebration of Ron's life and inurnment with military honors will be announced and take place at the Columbarium in the Marion National Cemetery, Marion, Indiana. Ron's family invites his numerous family members and friends to leave a remembrance of Ron on Ron's obituary on the funeral home website www.owensmemorialserivces.com.
The family welcomes your expression of sympathy with flowers. If you would prefer, memorial contributions are suggested to the Madison County Humane Society through the funeral home.
Owens Funeral Home is honored to care for Ron's cremation arrangements and serve the Petty family.
Online condolences:
www.owensmemorialservices.com
Published on March 19, 2020
To plant a tree in memory of Ronald L. Petty, please visit Tribute Store.

Plant a tree in memory
of Ronald

A place to share condolences and memories.
The guestbook expires on June 17, 2020.

Spring Has Sprung Mixed Basket was purchased for the family of Ronald L. Petty.  Send flowers 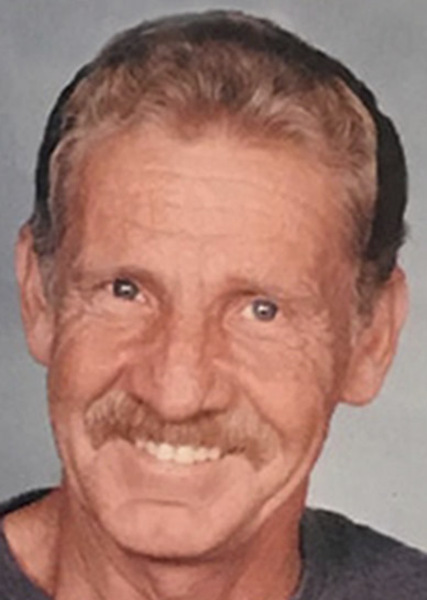