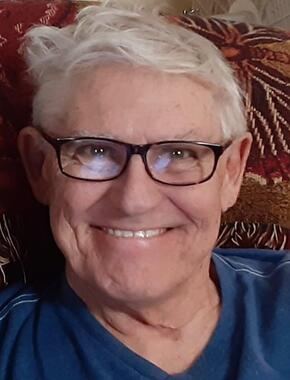 Back to Terrell's story

Terrell 'Terry" J. Conner, 81, passed away at Wesleyan Health and Rehabilitation Center, Marion, on March 14, 2020.
He was born May 26, 1938, in Sweetser, to Chalmer S. and Ecnota "Pat" (Grim) Conner.
Terry lived most of his life in Grant County. He graduated from Marion High School in 1956. Terry served proudly in the United States Marines Corps from 1956-1959. On Aug. 26, 1961, he married Patricia J. Robbins. She survives.
Terry worked for Dana Corp. as a forklift operator until his retirement in 1999. He attended and was actively involved at The Gathering and Man4man. In addition to going to church Terry enjoyed hunting, fishing, and golfing. Terry was an assistant chaplain at Pendleton CIF. Most of all Terry loved spending time with his granddaughter who was the joy of his life.
He is also survived by his son, Keith (Christy) Conner, Marion; sister, Sharon Milam; granddaughter, Grace Elizabeth Conner, Marion.
In accordance with the family wishes, a private graveside service with military honors will be held at the Marion National Cemetery.
Please direct memorial contributions to Man4man, 415 Main St., Anderson, IN 46016.
Owen-Weilert-Duncan Funeral Home, Marion Chapel, 2722 S. Washington St., Marion, was entrusted with the arrangements.
Online condolences may be made at www.owenweilertduncan.com
Published on March 17, 2020
To plant a tree in memory of Terrell J. Conner, please visit Tribute Store.

Plant a tree in memory
of Terrell

A place to share condolences and memories.
The guestbook expires on June 14, 2020.

Phyllis Lane
Pat I was so sorry to read about Terry in the paper. I know we haven’t been together lately, but I want you to know that I am thinking of you as you go through this time in your life. I think of you and Terry often and wonder about. I sure miss our old time we had through the years. Take care and God Bless you.
View all 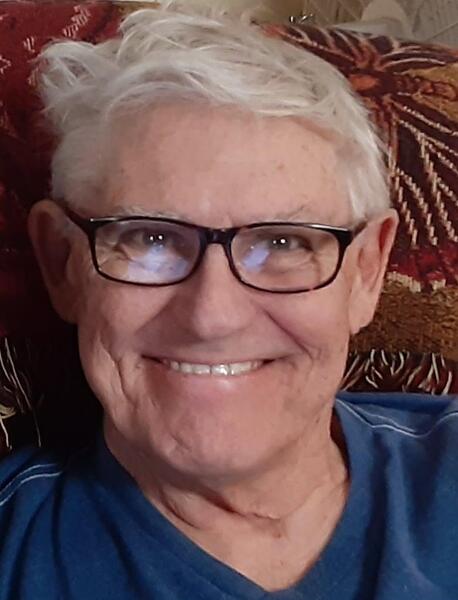