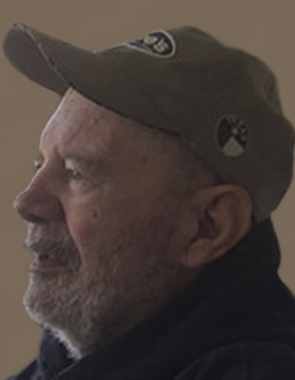 Back to Thomas's story

ALEXANDRIA [mdash] Thomas L. "Tom" Johnson, 76, passed away on Sunday, March 15, 2020, at Northview Health and Living following an extended illness.
Tom was born in Elwood on Jan. 9, 1944, to Odell and Elsie (Beeman) Johnson, and has lived in the Alexandria area most of lifetime. He attended Alexandria schools and Ivy Tech. Tom retired from Delco Remy in 1997 after 33 years of employment.
He was a former member of Alexandria Masonic Lodge 235. Tom was a homebody and seemed to be happiest when he was tinkering on a car or a truck in his garage.
He is survived by his wife, Pam (Pierce) Johnson, whom he married Sept. 21, 1963; daughter, Terri (Tom) Emmerling of Alexandria; son, James Johnson of Carlisle, Indiana; grandchildren, Jared (Kari) Levi, Arielle Johnson, Cory Johnson and Jake Emmerling; great-grandchildren, Averi Presley and Kylan Johnson; and sister, Nila (Janie) Hague.
He was preceded in death by his parents; a great-granddaughter, Sophia Presley; his mother and father-in-law, Bettie and Ed Pierce.
Out of respect for the public health and safety, the family has chosen to have services for Thomas L. "Tom" Johnson open to the very immediate family members only. We know that Tom has many friends, may we suggest leaving an on-line condolence at www.owensmemorialservices.com as an encouragement for the family.
Memorial contributions are suggested to St. Jude's Children's Hospital with envelopes available at the funeral home.
Owens Funeral Home is honored to care for Tom and serve the Johnson family.
Online condolences:
www.owensmemorialservices.com
Published on March 17, 2020
To plant a tree in memory of Thomas L. Johnson, please visit Tribute Store. 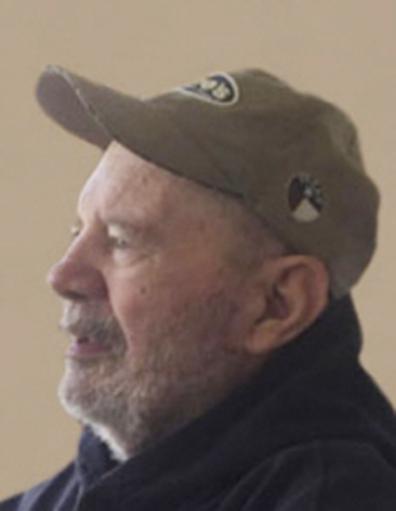 Plant a tree in memory
of Thomas

A place to share condolences and memories.
The guestbook expires on June 15, 2020. 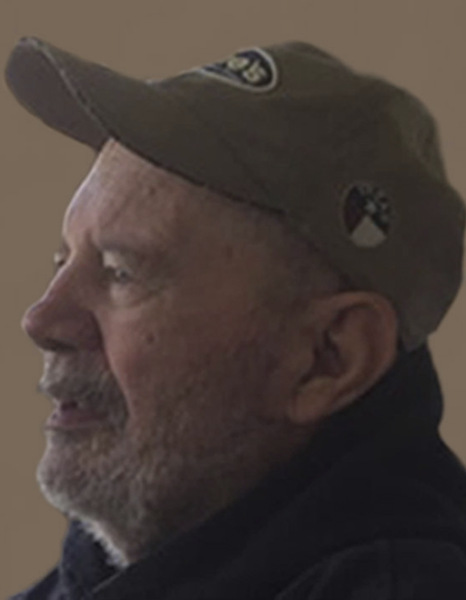